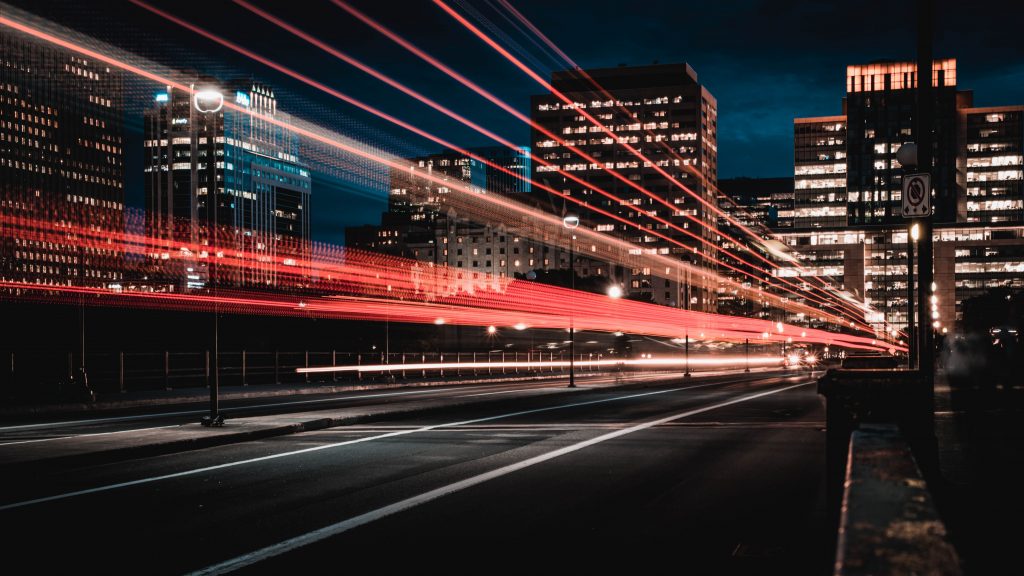 How IoT is helping to make future smart cities.

The Internet of Things (IoT) is revolutionizing the way that cities operate, offering new and innovative ways to improve traffic management, waste disposal, energy consumption, and a variety of other key urban systems including public safety and security, healthcare etc improving public safety and security, increasing access to transportation and healthcare services, and enhancing citizen engagement

By utilizing IoT technologies such as connected sensors and smart devices, cities are becoming smarter and more efficient in how they manage their resources and respond to various challenges.

According to a report from McKinsey Global Institute, there are currently over 300 smart cities around the world that are using IoT technologies to improve urban operations.

Let us take a look at the areas where IoT is used to make future Smart cities.

One of the biggest challenges facing cities today is traffic congestion, which can lead to increased commute times and frustration for citizens.

For example, sensors can be used to monitor road conditions, alerting drivers of potential dangers or disruptions ahead. This allows cities to proactively respond to changing situations, reducing the likelihood of accidents or delays.

Many experts estimate that IoT can reduce traffic problems by 10-20%, leading to significant cost savings and a higher quality of life for citizens. Some possible strategies that may be utilized to achieve these results include optimizing traffic light timing, improving public transit routes, and increasing the use of smart transportation alternatives such as ride-sharing or bike-sharing programs. Overall, IoT has the potential to significantly improve traffic conditions in smart cities by providing authorities

Another key area where IoT is being utilized in smart cities is in waste management. Sensors can be installed throughout a city’s waste collection network, capturing information about trash levels and monitoring routes and pickup schedules.

This allows cities to optimize the way that waste is collected and transported, reducing costs while increasing efficiency. It also helps to reduce emissions from garbage trucks, by allowing them to run on more optimized routes.

Overall, IoT technologies are helping to make future smart cities safer, greener, and more efficient in how they operate. By giving urban planners and city authorities new insights into critical issues such as traffic congestion and waste disposal, it has become a key tool for creating sustainable and livable communities of the future.

IoT is also being used in smart cities to improve energy consumption and efficiency. By leveraging connected sensors and devices, cities can better monitor their energy usage patterns and optimize how they generate, distribute, and consume power.

For example, IoT technologies can be used to remotely control building HVAC systems or streetlights, reducing their overall energy use. This can save energy up to 20-30%, helping to lower costs and improve the environmental impact of cities.

Cities can also utilize data from weather sensors to adjust their power generation based on the current conditions, increasing efficiency and saving resources.

Overall, IoT is helping to revolutionize the way that cities operate by offering new tools for improving energy management, transportation systems, public safety, citizen engagement, and many other critical areas.

One of the biggest benefits of using IoT technologies in smart cities is that it can help to improve public safety and security.

By leveraging connected sensors, devices, and networks, cities can gain a real-time understanding of events as they unfold.

For example, IoT technologies can be used to monitor city infrastructures such as bridges or tunnels for signs of wear or damage. This allows authorities to respond quickly and proactively address issues before they become major problems.

In many cities are integrating connected video cameras with facial recognition software, which helps to identify suspects more quickly and accurately. Additionally, IoT technologies can be used to monitor city infrastructure for signs of wear or damage, which can help to prevent accidents and avoid costly repairs. Overall, it is likely that the use of IoT in smart cities has contributed to a reduction in crime rates by improving overall public safety and security

Overall, IoT has become an essential tool for improving safety in smart cities by facilitating better coordination between different city agencies, as well as providing city authorities with real-time information on everything from road conditions to criminal activity.

There is no question that IoT technologies have played a key role in making smart cities more livable and sustainable. By enabling real-time monitoring of critical city systems, IoT has helped to improve traffic flow, reduce energy consumption, and enhance public safety and security.

One example is the city of Barcelona, which has invested heavily in IoT technologies to support a wide range of initiatives aimed at improving the quality of life for residents. Using connected sensors and intelligent analytics, Barcelona has been able to reduce traffic congestion and improve parking efficiency, saving residents time and reducing air pollution in the process.

Overall, it is clear that IoT has played a critical role in helping Barcelona to improve the quality of life for its residents, and many other cities are following its lead by pursuing similar smart city initiatives. As IoT continues to advance and evolve, we can expect even more exciting innovations that will help to transform our cities for the better.

As more cities around the world embrace IoT technologies, we can expect to see even greater improvements in areas such as energy management, transportation systems, and public safety. However, there are also concerns about security and privacy, which will need to be addressed through careful planning and regulation. Regardless, it is clear that IoT has the potential to be a transformative force, helping cities to become more livable, sustainable, and connected.

1. What is a smart city and what are its benefits for citizens and businesses alike

2. How IOT is being used to make cities smarter, including traffic management, waste disposal, and energy consumption

3. case studies of how smart cities are improving the quality of life for their residents

4. The challenges faced by municipalities in transitioning to a smart city model

5. The future of IOT and its impact on smart cities 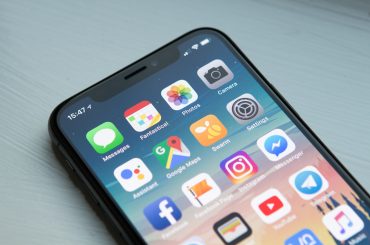 The Revolution Enhancement of IoT In Facilities Management 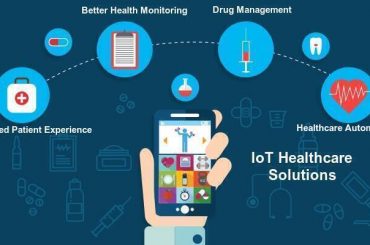 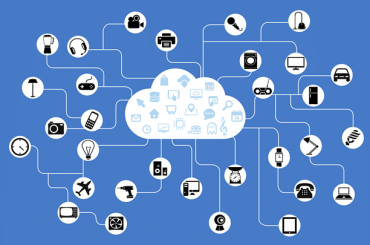 How to Secure Your IoT Devices with VPN in 2021