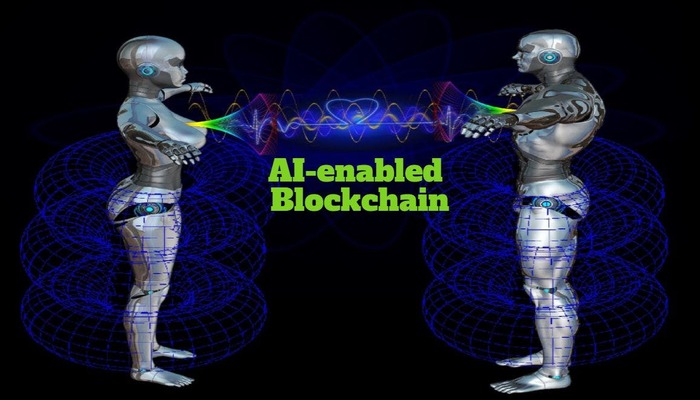 Nowadays, blockchain and Artificial Intelligence (AI) are the two hottest topics to discuss. Both technologies have their issues and challenges to face but researchers and developers have been rolling out to find the solutions by combining AI with blockchain technology.

If these technologies are applied together, there will be a new era of the digital world. Blockchain technology was introduced with the creation of Bitcoin. After that, various blockchain networks came but none of them were able to fully adopt an advanced AI into the blockchain network.

Some of the projects have claimed that they have created AI-powered blockchain technology but in reality, such news is mostly the hype for the fundraising process through ICO.

So, this article attempts to cover what would happen once blockchain meets with AI.

Some of them are as follows:

Challenges of the Blockchain Technology:

What would happen if AI and Blockchain come together?

In absence of human intelligence, AI acts to do things effectively and accurately with higher efficiency. AI itself can be categorized as centralized and decentralized AI.

In the future, both sorts of AI can be used in the different blockchain networks to solve the above problems. Instead of human intervention, AI will be there to solve the problem to keep the blockchain highly effective.

Machine learning is also a part of AI and a well-managed larger dataset can help to form a better AI for blockchain technology. It is true, so many experts should get rolled out to construct a high-quality AI for its effectiveness. Microsoft is also working to decentralize AI by creating a machine learning model for blockchain technology i.e. Sharing Updatable Models (SUM) on Blockchain.

On the other hand, blockchain is famous for ensuring the reliability of data by sharing data securely to a distributed ledger before the AI ​​assists blockchain in extracts insights before validating the data. There is already progress to create AI but mostly, projects have designed such AI for their purposes and mostly they are centralized.

Due to a lack of resources and availability, the benefits of AI have not been available for a larger number of users around the world. In the future, we expect decentralized AI-powered blockchain networks for everyone.

It sounds very good for Artificial Intelligence (AI) but there are still some potential challenges to be faced by AI:

In the future, we believe there will be affordable powerful supercomputers and even quantum computers to solve all the issues related to both AI and blockchain technology.

In addition to the blockchain with AI, there will be powerful computers to share computing powers. Even now, high-speed internet(5G) is more likely to go for the mainstream adoption trend soon so in this case, current blockchain technology will not be able to meet the requirements of the latest technologies of IoE (Internet of Everything). So, if the blockchain meets AI following solutions can be observed:

Implementation of AI into the blockchain will open the doors for endless possibilities and inventions. It will be the new digital generation with the increased adoption rate of the blockchain by so many industries and institutions. So, the following sectors will get benefits if such blockchains eventually come into the existence:

Here are a few examples but there can be even more benefits. Future of the blockchain technology will not be used just for financial tools, it will be even more for the Internet of Everything.

Blockchain technology is making progress at its own pace and now, we have some highly scalable blockchain networks with larger TPS (Transactions Per Second) and they are eco-friendly too but it is not enough to go for the mainstream adoption trend as such blockchain networks also have some shortcomings.  AI-enabled blockchain can solve such limitations by ensuring larger digital and data capabilities. As we know, genuine technology has to bring real transformation to normal life with mass adoption. AI-enabled blockchain should also act in the same way in the future. 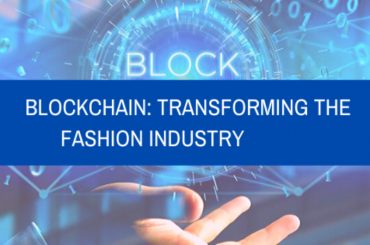 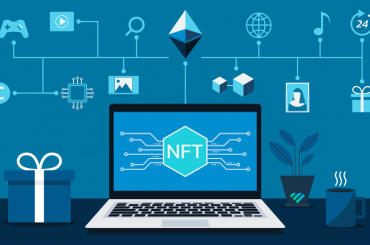 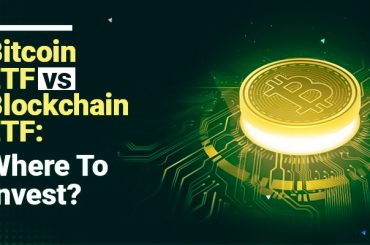 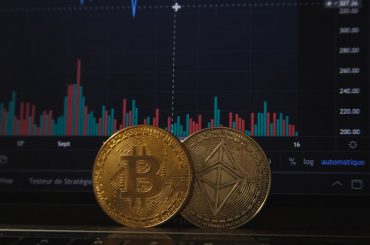