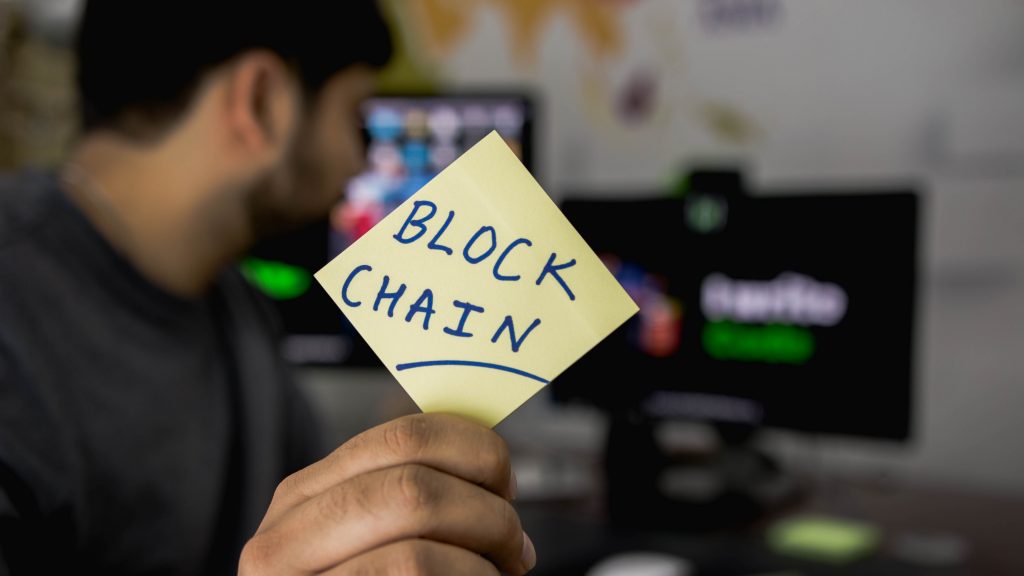 The term “blockchain” has probably been extensively used in recent times unless you’ve been living under a rock.

Blockchain technology supporters have hailed various industries as potential game-changers, including real estate, healthcare, and more. Ecommerce blockchain can completely transform the online retail sector in a number of ways.

In the era of pervasive internet connectivity, concerns about information security are growing.

One of the most valuable resources for every business is data. Therefore, protecting data from theft and breaches is a serious issue for companies of all sizes and industries.

Your ability to safeguard sensitive information will determine whether you succeed or fail. The frequency and severity of data breaches can be detrimental to your organization, especially if you operate an online business.

Data security is a growing concern as more and more gadgets connect to the internet. A data breach can significantly impact your company, resulting in extended downtime, postponed operations, and even legal disputes.

In 2015 alone, hackers compromised 4 million accounts (changing passwords so account owners could no longer access their accounts), resulting in a loss of over $2 billion, according to the identity theft statistics provided on the Tiger Mobile website.

Blockchain is a brilliant invention that speeds up digital transformation by creating highly secure apps for data protection and an immutable digital record for financial transactions (like bitcoin).

Blockchains are distributed networks with room for millions of users (or data files) across the globe. A Blockchain network’s data storage is impenetrable to hacking and theft. In a secure computing network setting, a user can encrypt or lock a piece of data using a private key. From this point forward, the information cannot be removed.

Blockchain stores copies of its clients’ data across numerous nodes because it is a decentralized database. Each file is divided into blocks to generate a permanent record; each block has the cryptographic signature of the block before it.

According to a blog post on Steel Kiwi, “a hacker would have to delete the data saved on every user’s computer in the global network in order to harm or distort a blockchain.” Additionally, the information is kept on billions of computers throughout the world.

The data would still be accessible on the nodes that were not attacked if the hacker managed to access the network. Due to its intricate structure, blockchain technology is the most secure way to store data online.

The first blockchain application, Bitcoin, enables numerous users to conduct transactions simultaneously via a secure network. Every piece of information and data in the system is encrypted. According to a Diversity statement, nobody can tamper with the blockchain without everybody else quickly discovering it.

A data breach is the unauthorized disclosure of sensitive information. A data breach can hurt businesses and customers in different ways. They are expensive and can potentially ruin lives and careers before they can be fixed.

These days large-scale data breaches appear in the news all the time. Nevertheless, it shouldn’t be surprising at all.

As technology advances, more and more of our data is being stored digitally. As a result of this, cyberattacks are growing more frequent.

The Ponemon Institute’s research indicates that the average cost of a data breach is $3.86 million on a global scale. Given that a stolen record costs $148 on average, it is obvious that cybercrime is a significant issue for everyone who uses the internet.

Simply put, fraudsters are drawn to businesses and corporations due to the enormous amount of data they can be stolen in one go.

Conducting business is becoming less of a problem with the growth of e-commerce, the increase of mobile and virtual work, and the prevalence of online communication and trade.

Although it is depressing, employee-caused internal information breaches occasionally occur accidentally rather frequently.

According to Verizon, there has been a definite increase in internal factors in the dataset over the past few years, but this is more likely an artifact of increased reporting of internal flaws than actual evidence of internal players’ malice.

A valuable item, such as a computer, cell phone, or product prototype, could fall into the wrong hands and endanger user data if it is lost.

People, in general, prefer to think of themselves as unique. Humans, however, have more in common with one another than we can realize.

Because of this, users must follow safe password procedures; otherwise, hackers can easily guess their passwords. According to a poll by Kaspersky, 31% of respondents have a limited number of passwords they can choose from while creating new accounts, while 13% construct new passwords by using a template or a recurring pattern.

One issue is that not all consumer data is stolen but there are significant data breaches that include users credit card information.

Addresses, birthdays, children’s names, names of significant others, and other personal information can occasionally be found. How frequently do you use a password that is your pet’s name or birthday? Such details can be used to deduce weak passwords. A password that is simple to guess is the main reason for many hacking instances.

The term “phishing” refers to various attacks, but they all have one thing in common: social engineering. In over 20% of data breaches, phishing was the primary culprit, according to Verizon’s DBIR report.

An attacker can persuade a target to divulge crucial information or perform actions that are advantageous to the attacker by playing on their emotions and rationality.

For instance, “your CEO” at work might email you urgently requesting that you transfer money or give personal details.

Another illustration is an email that purports to be from your bank but requests your login credentials. The email’s link can take you to a phony bank login page. Even if it seems eerily similar, your login information will be revealed to an unauthorized third party.

Malware is “a catch-all term to refer to any software designed to cause harm to a single device, server, or computer network,” according to Microsoft.

Data can be moved, deleted, or threatened with deletion by malware, which can also install keyloggers that record all keystrokes. Magecart infiltrates vulnerable e-commerce systems by using malicious software. The most common malware distribution methods are user-clicked email links (nearly 40% of all malware vectors) and malicious attachment downloads (approximately 15%).

Why and How to Use Blockchain in E-Commerce to Give Your Customers Peace of Mind?

If your customers are unhappy and don’t feel secure making purchases from your website, your e-commerce business will never be successful. High-level server encryption is necessary to protect sensitive client data, and blockchain technology makes this possible.

It is vital to reassure customers about the safety of their personal information with pop-up notifications, terms and conditions, and privacy policies. These actions have the combined effect of boosting consumers’ confidence. Life is good when people can depend on one another from both ends. 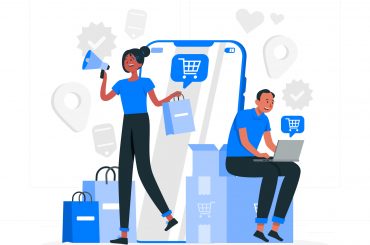 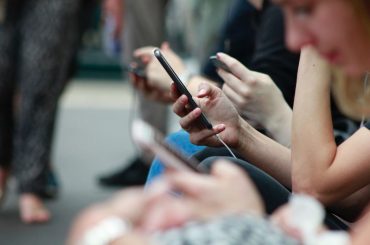 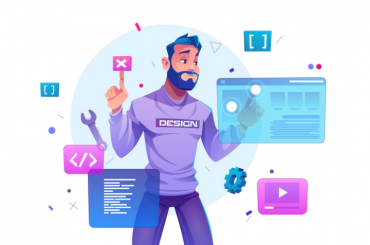 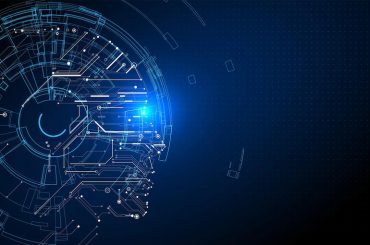