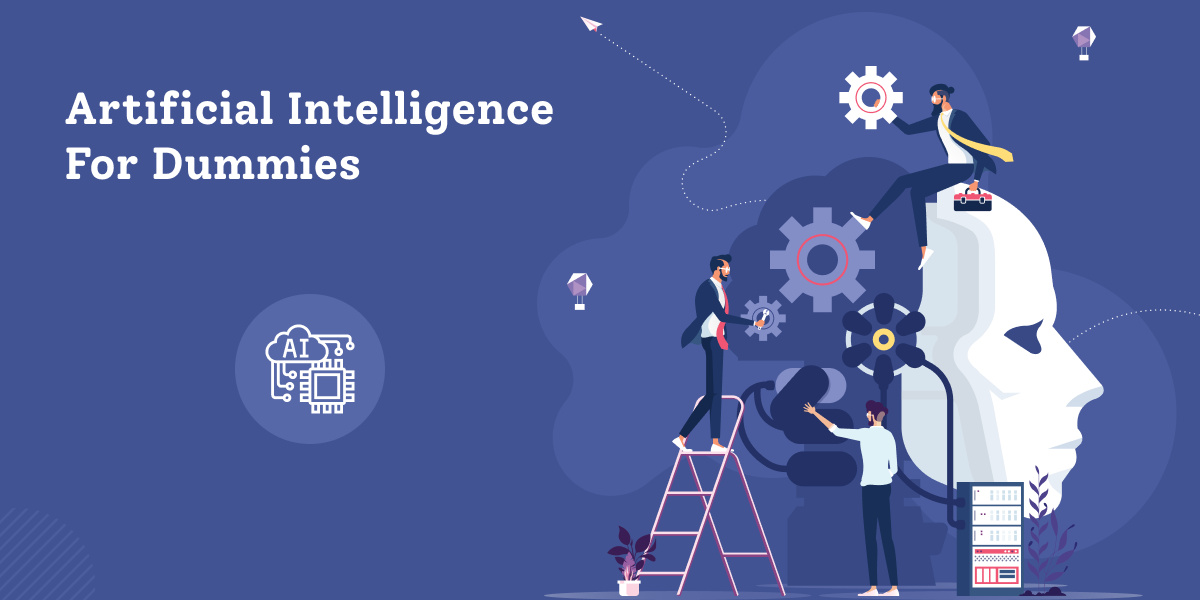 We all have seen sci-fi stories that depicted machines looking and acting like humans, taking over the world and doing the unimaginable.

Although these were just figments of the imagination of the writers and directors, science has been working very hard to make those a reality.

Interestingly, they are almost a reality now! Robots that can converse with humans just like any average person would and one’s that can also identify emotions, are finally here. And the central piece of technology that is responsible for this is called Artificial Intelligence.

What is Artificial Intelligence?

The term artificial intelligence was first coined by McCarthy in 1956, and as the name suggests, it is concerned with putting intelligence in an artificial or lifeless object. Intelligence refers to the ability of an object to understand its surroundings and act accordingly without any external help.

As we deal with inanimate objects, we cannot expect the object to inherit intelligence from its genesis. Still, its intelligence or the power to assess and judge is provided by humans using various technically advanced ways.

The word intelligence is a very controversial topic, and no parameter defines intelligence.

It is more of a qualitative term than a quantitative term. In the current generation, however, artificial intelligence refers to the branch of science responsible for making intelligent machines, specifically computers.

The main aim of artificial intelligence is to predict what people do better than computers and then make the computer perform those tasks at a similar level as humans, if not better.

What is the goal of AI?

AI’s influence can be primarily seen in Machine Learning, Neural Networks, and Deep Learning. Today, AI is a rapidly growing field, expected to reach a market value of $267 billion by 2027.

Machine learning uses its power of recognizing patterns and group data to train itself to predict the outcome of future events based on previous outcomes. The neural network takes its inspiration from the human nervous system and uses it to process multiple data types at a time.

Deep learning comes into play after one is done using neural networks to process a large amount of input data; deep learning helps predict what a group of input data might combine to do. These are all based on AI and are helping to make machines smarter and wiser every passing day.

What is Turing Test in Artificial Intelligence?

One of the main goals of Artificial Intelligence is to make a computer as intelligent as a human being. But even if that happens, how will we understand if this is comparable to human intelligence?

Turing Test is one such test that helps identify if the system is as intelligent as a human being. And according to the test, the parameter is that the machine should have a proper human-like conversation with another human. For this, it needs to possess the following features:

What are the different types of AI?

Although AI is a massive topic but based on its use cases, it can be classified into three categories. They are,

Artificial Intelligence has massively helped us in our daily lives, and its contribution is only going to increase day by day. The advantages of artificial intelligence are:

There are a lot of sectors where artificial intelligence technologies are replacing human beings as an unbiased, nearly perfect alternative. However, many think that they are going to take away jobs from many people, but they are also indirectly opening up immense opportunities for their development.

Artificial intelligence is a very lucrative career option at this point in time, and many people are going towards that field. It is guaranteed to become such a resource that every company will be required to have in one way or the other.

57% of Indian companies are currently looking for AI enthusiasts and are providing about a 60-70% salary hike for those who are shifting to such departments. So, to get started with AI, one should have a basic idea about the following topics,

AI is the Future!

Artificial intelligence, if implemented correctly, is going to be of immense use for mankind. It will make lives easier and will secure our future in a lot of ways. AI will help countries and governments in making efficient policies and laws that will improve the economic condition of a nation.

Lastly, in the near future, Artificial intelligence will also help in creating millions of new jobs all over the world and will encourage people to get involved in newer technologies. 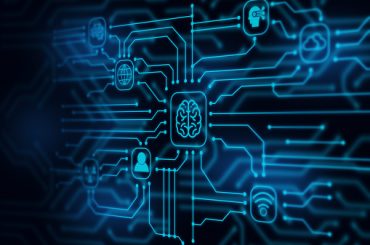 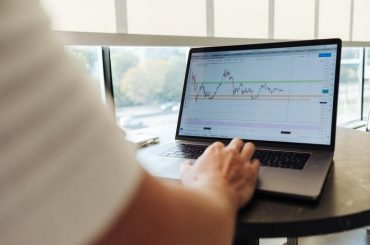